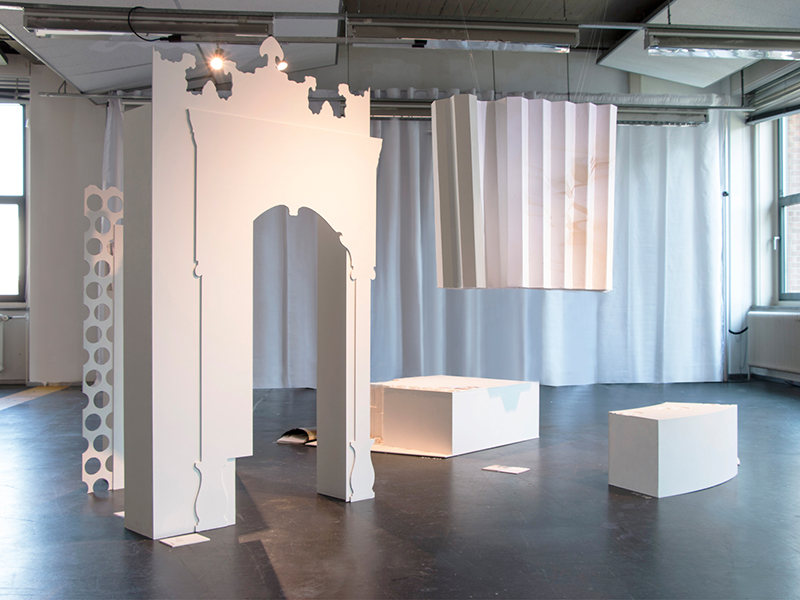 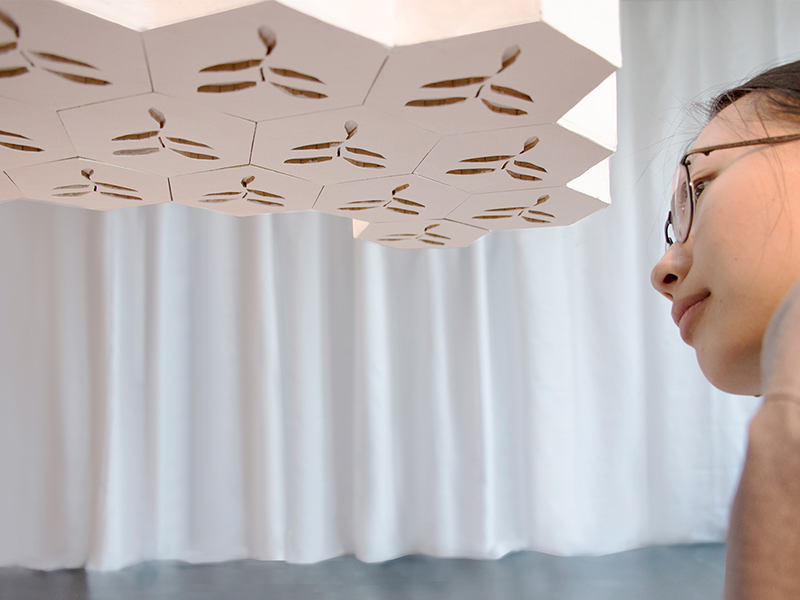 The project examines the possibilities of productive archiving through re-composed elements of the Divan, which was a governmental body for consultations in Topkapı Palace, Istanbul. It was a space of dialogues and functioned as a recorder, which is one of the meanings of Divan: notebook. The elements in the room communicated with each other to solidify as a space of archive.

Departing from the research, in alignment with the methodology of decomposition, each component of the Divan was identified and assigned with functions in order to have a possible functional re-composition. Finally, these fragments of re-compositions can be applied to methods of contemporary archiving and eliminate the inherent hierarchies, in order to open up space for new dialogues between the elements of the Divan and with the interior itself.