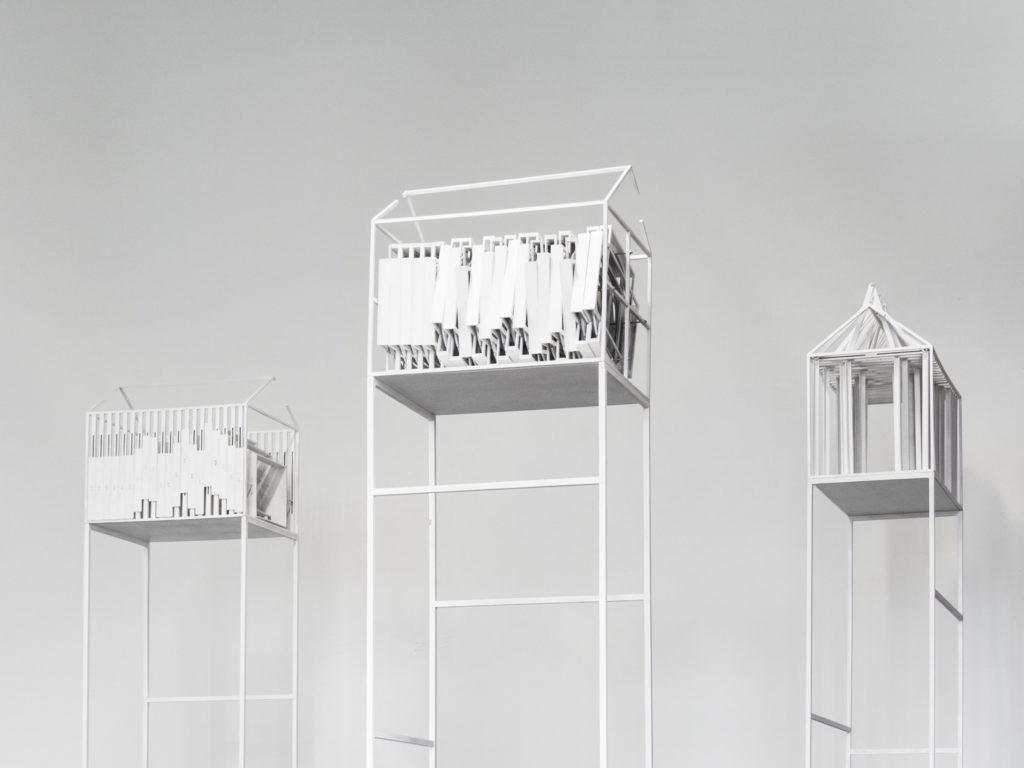 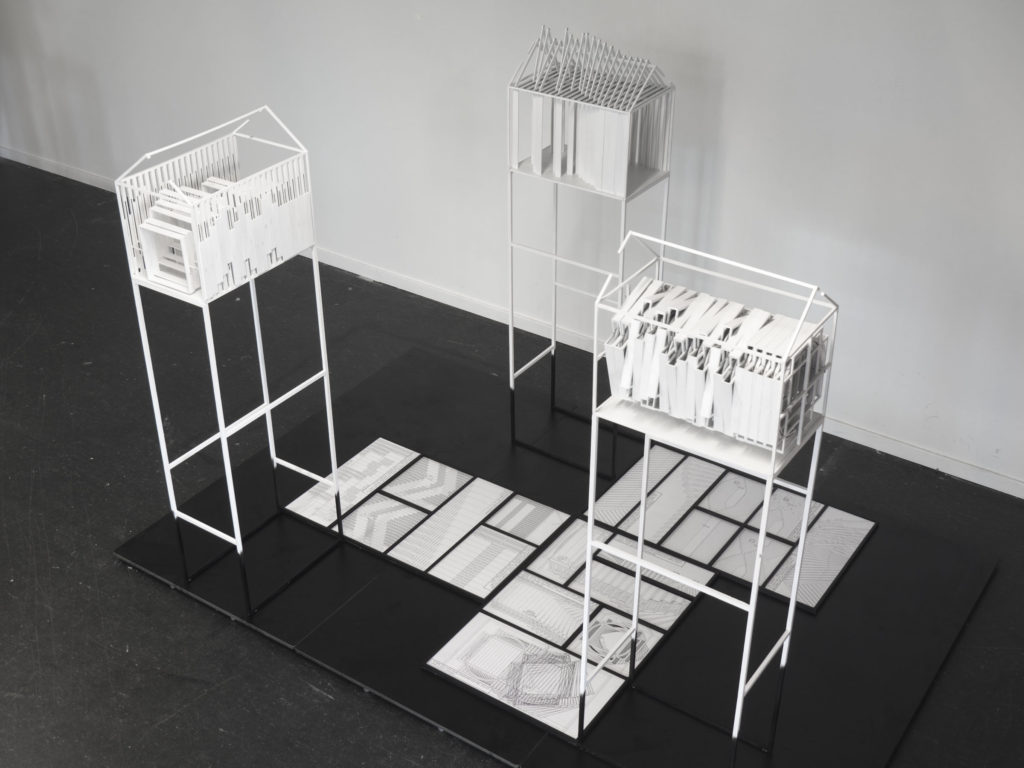 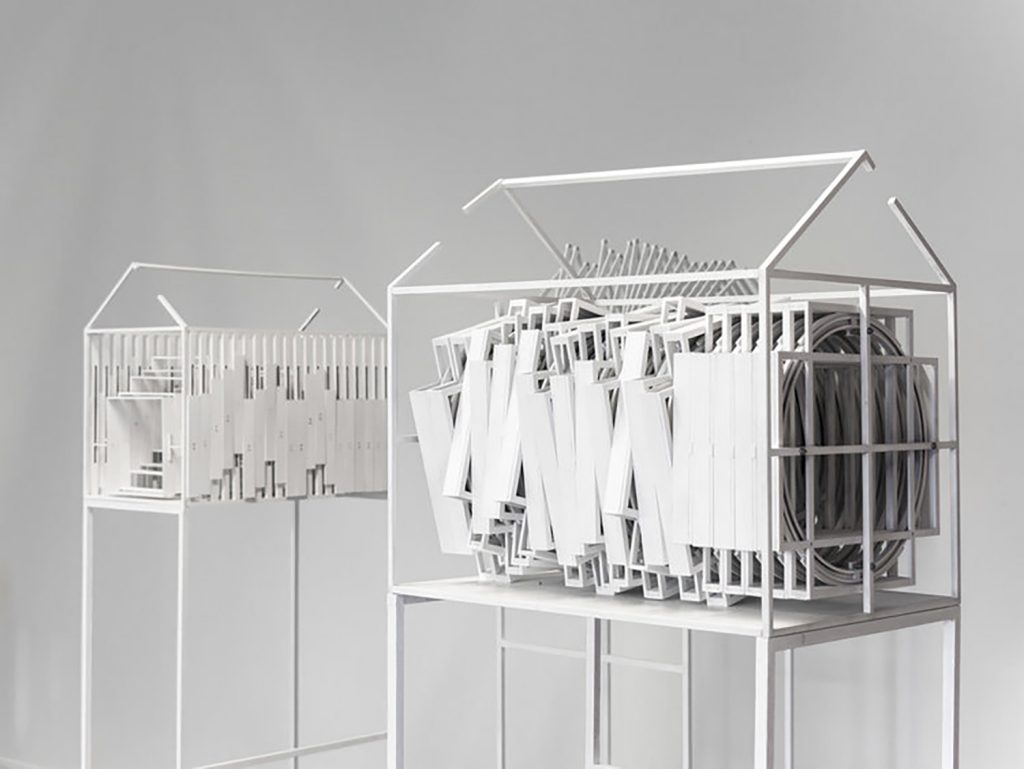 The project is inspired by Mr. Hubot who acted awkwardly during the confrontation with the robotic-like kitchen in a modern house in Jacques Tati’s Mon Oncle (1958). The film criticizes and ridiculed the modern lifestyle at that time. In his film, the modern house is one of the main characters together with its interior space, where quirky manners and actions of its inhabitants appear in comical style. The modern house became a machine that dictates one’s life. Today, the smart house has evolved together with the implementation of network connected gadgets, the Internet of Things to improve on efficiency in domestic lifestyle.

This project aims to satirize on the smart house with a comical attitude, to give a notion of how the smart domestic interior can become a threat and be very intimidating in our domestic life.