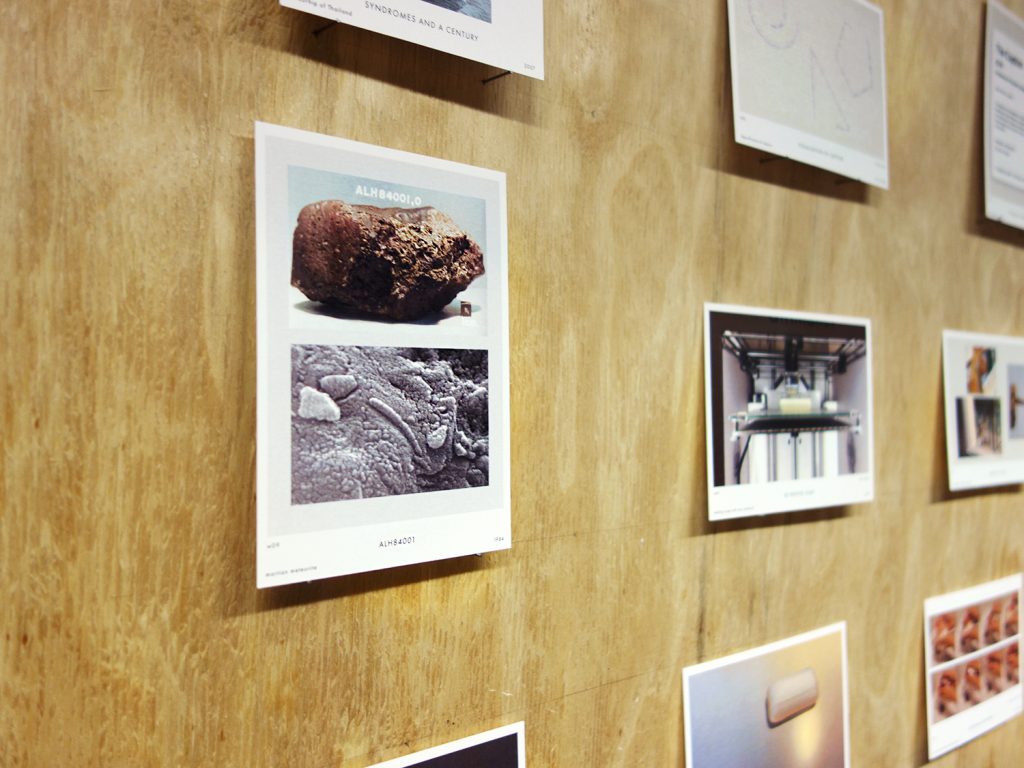 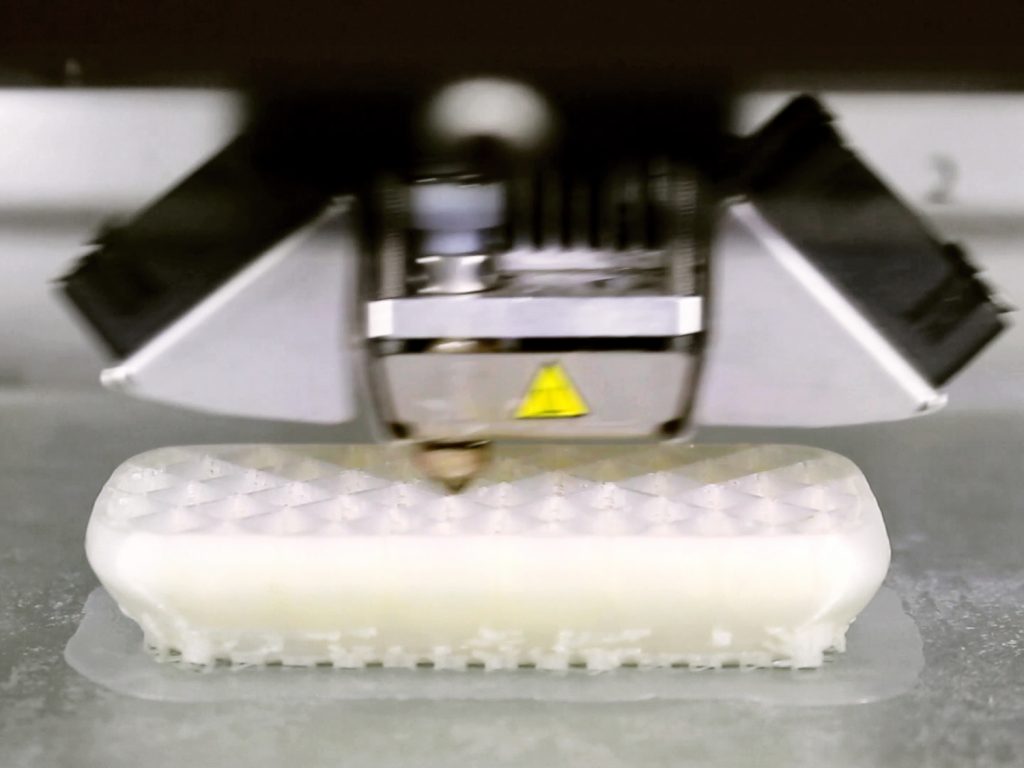 To forget, to distort, to retell, from one land across the ocean to another land; a reproduction of a historical cycle inconspicuously constructs itself and grows over time. How glass display cases, which enclose historic objects, create a distance from their audience, much like the way that the Wereld Museum Rotterdam refurbish themselves which exhibits the historical colonial collection. The soap in this film represents a metaphor narrated by various expressions, the processes through which the original object is gradually altered and eventually disappears.

In 2006, the Film Censorship Board under the Ministry of Culture in Thailand restricted the right to express opinions in film or any kind of media. On the other side of the world, David Cameron, in 2010, refused to give Koh-i-Noor diamond back to India, whose people believed that the diamond was rightfully theirs. Equivalently, the Japanese government ignored the South Korean government’s claim for the return of the five-story stone pagoda, now part of the Okura collection. 3D printing paves way for the resurrection of ancient artefacts destroyed by ISIS. Most recently, Striving for new hope for all mankind, the Martian colonist aims to seek resources and unravel the controversies about life on Mars.