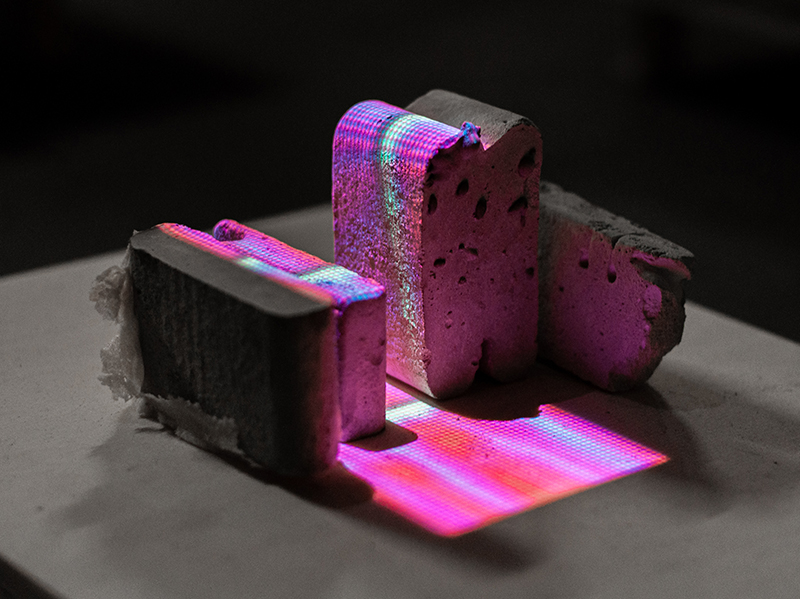 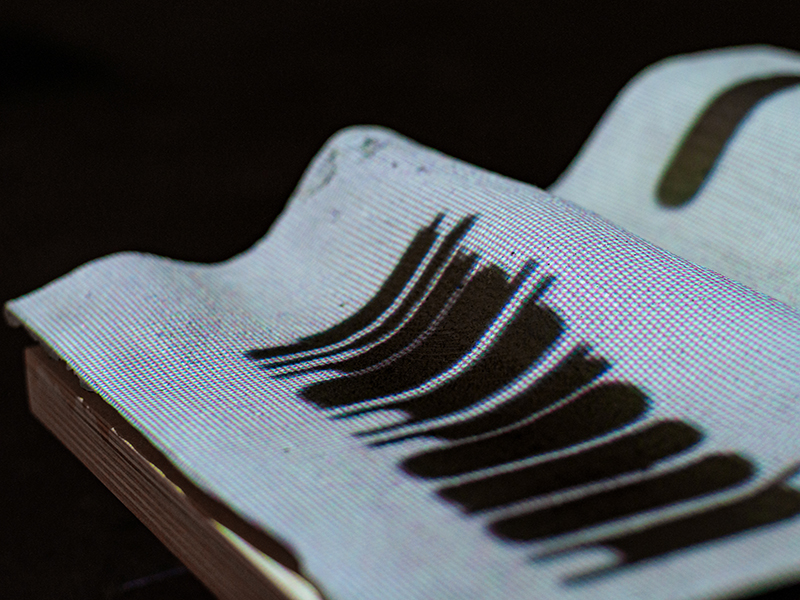 A proposal to understand a form of national identity that has been a diminishing and to confront the feeling of belonging to a culture. This in between notion of what it means to belong is ongoing and grounded amongst the foundations of my heritage. I formulate a narrative through the process of distortion that coincides with the profound literary revival of Irish identity. My aim is not to resolve this issue but to put forth, acknowledge its internal presence and give it place to co-exist. This journey began through the investigation into the erasure and the commonly forgotten linguistic presence the Irish language has in current society. I began to look directly into the formal construction of written Irish, in the media of typography as a way to visualise the distant relationship that Heaney acknowledges. The blurry grasp we have of our own language in an Irish context was a discourse that I began to dive into.