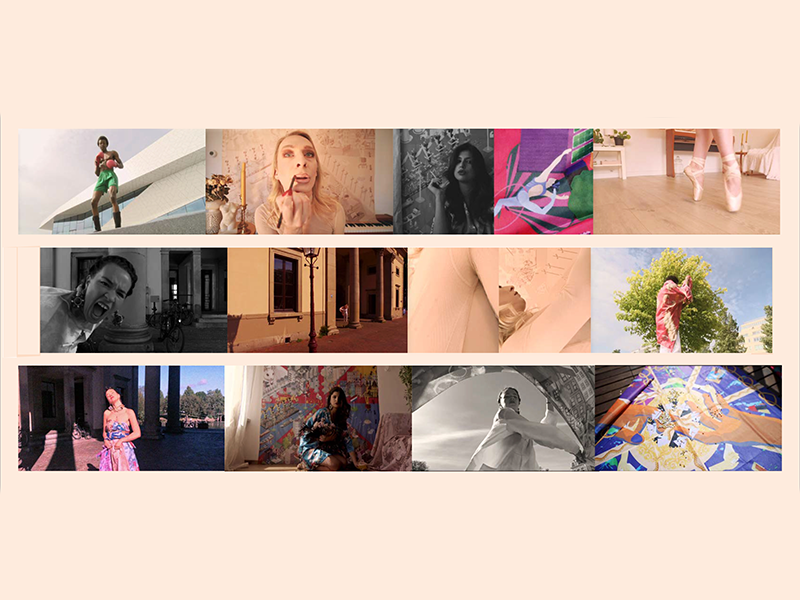 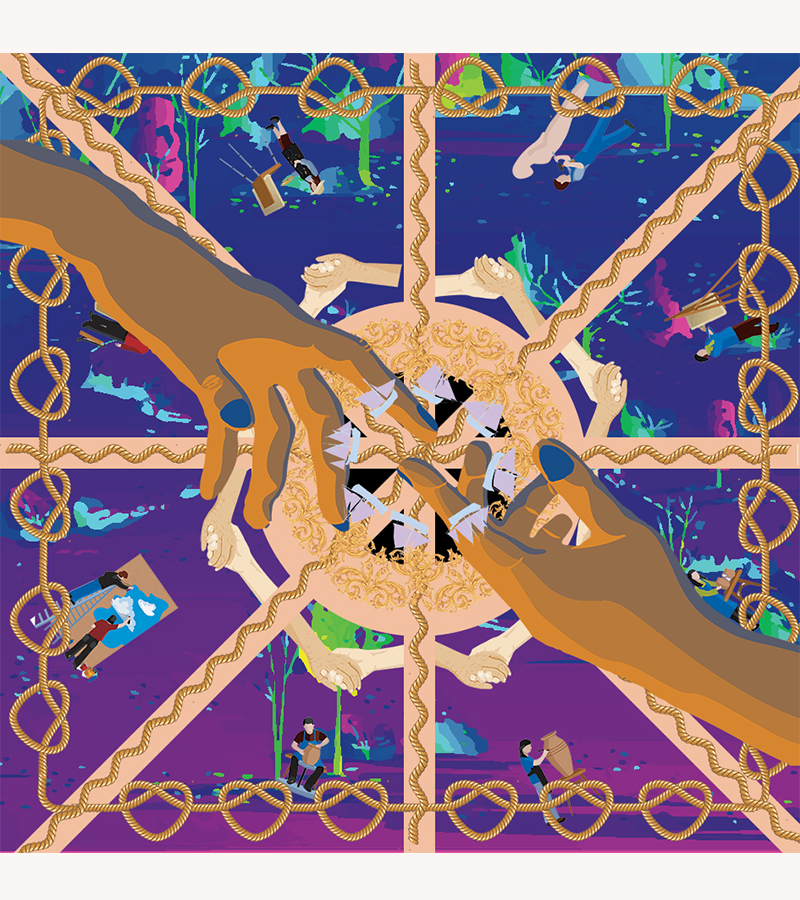 “Either be one body or a collective body. Such actions as protesting then feel as a collective body moving, acting and reacting.” Human-made Maasvlakte proposes a lot of dysfunctional interactions between human and the so-called nature. Fueling the never-stopping port industry, Maasvlakte fails to control the interruptive encounters of secret invasions happening across the island. From animals to other undesired individuals, INVADE documentary explores the subjects of intimacy, force, freedom and revolution. The film has been a continuous narration over the course of the second semester at MIARD. Starting off as an explorative project, Milena has been involved in intimate conversations with subjects who have been testing grounds of legal and illegal for an exciting, thrilling and risky adventure. Exploration of the project also continues into textiles and storytelling drawings where the cloth generously offers itself to a variety of functions. Cloth, as the primary architecture of the body and space, symbolizes meaningful narratives that embody the invasive contexts of the stories.