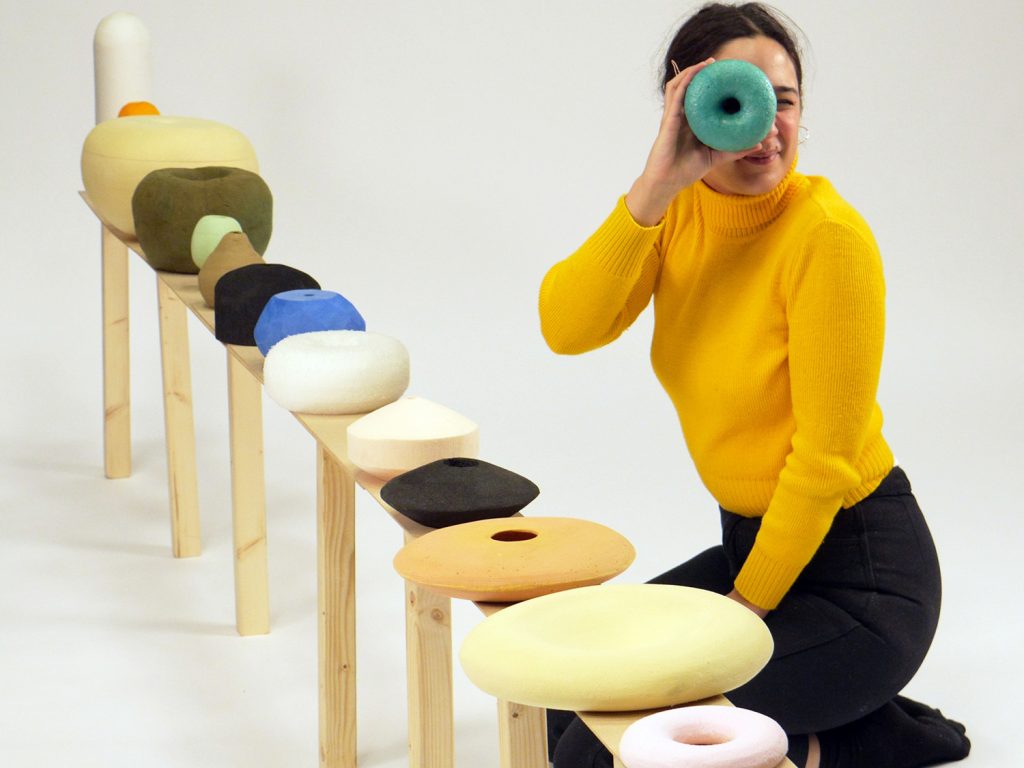 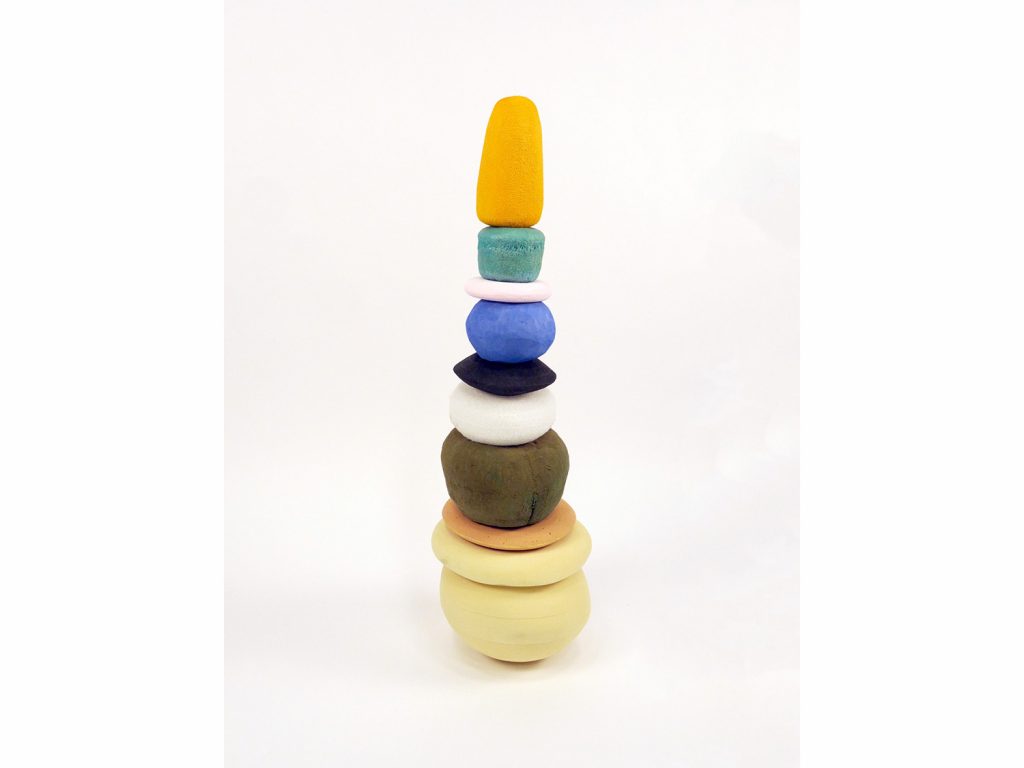 Making a hole is probably the most basic way of making structures, and therefore an easy way to build space. In my reflection about what represents a hole, I considered that a hole is carved space that can be seen as a recipient of emptiness but it can also be viewed as a gateway.

I interpreted to bore or to pierce as a repetition, which lead me to make multiple objects in Polyurethane to explore the shape and dimension of the hole. I became obsessed with making holes. This process induced a meditative state.

hole from old English hol is an orifice, hollow place or cavity.
hole in latin is foramen which means fissure, opening or aperture foro is to bore or to pierce.