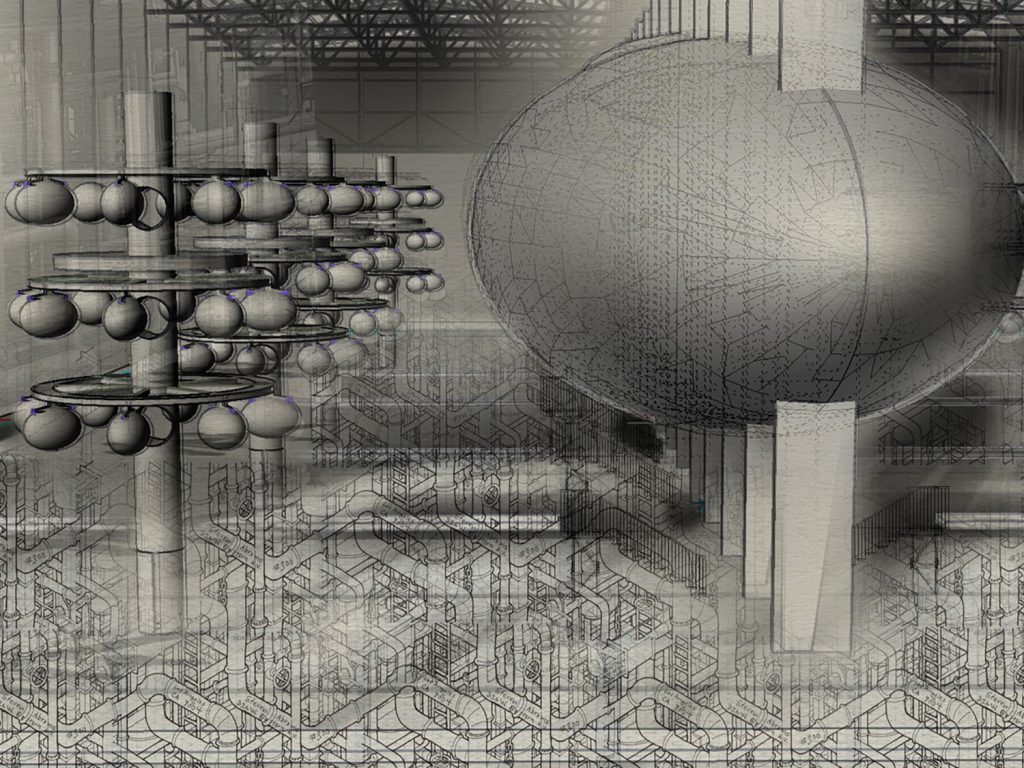 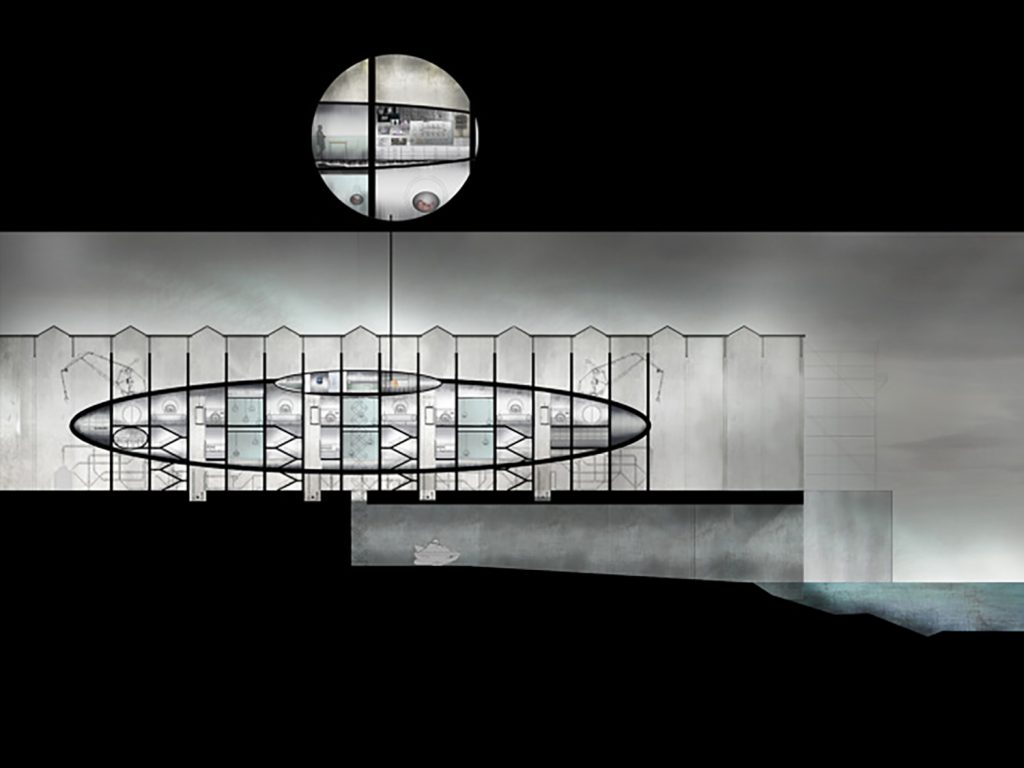 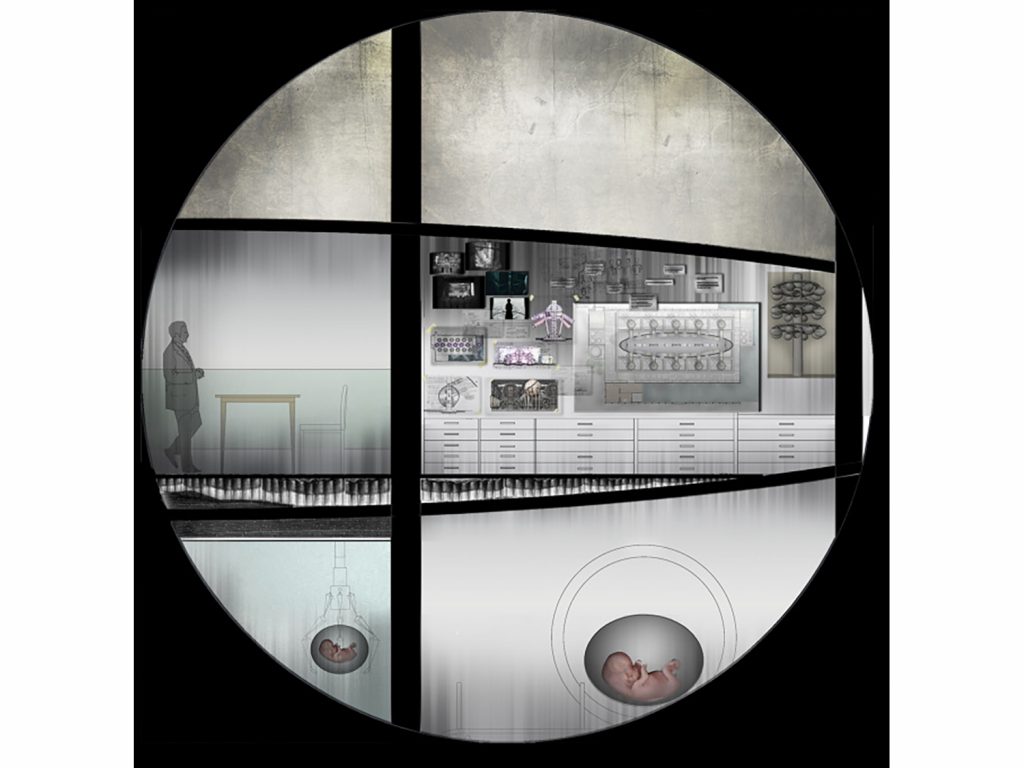 The following work is a piece of science fiction. It is a projection taking place in the future of Heijplaat and comes as a social critique of the current state of affairs.

This is the world of Nico. Nico is a scientist from Heijplaat. He became the inventor of the incubator. The incubator of human beings. This was in result of the escalation of events between two main forces; the village and the port.

In an effort to help the village, the port authority proposed several schemes striving to turn Heijplaat into a newly built village seductive to “new” people. The villagers thought differently. With the changes issued by the port authority and Rotterdam municipality, including building new housing structures, the population became more diverse and foreign to the authentic people of the village. The wharf which was the reason of the formation of the village thus became the ultimate location for Nico’s laboratory.