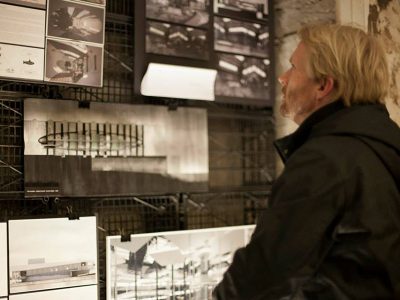 Questions were raised, such as: What is the future of these industrial factories and warehouses? What types of programmes would work to bring people to remote areas? Which factors increase human population and density in cities? What economies could thrive in these locations? Can highly specific micro-communities/cities be a source of revitalisation? And what if we use the remits of urbanism to make and populate the interior? How is the practice and body of knowledge of the interior altered, if it expands in a multidisciplinary sphere?